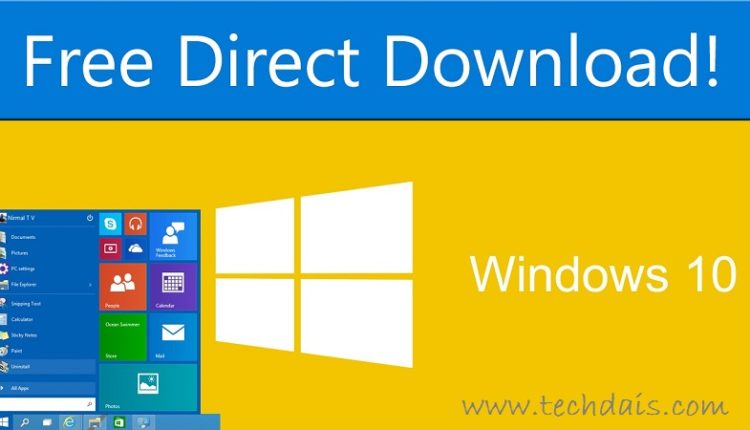 Are You Still Excited After Getting Windows 10 Free ?

Is Windows 10 Upgrade Free Forever? Yes and No: An Explanation

Microsoft has released Windows 10 free on July 29th and users of current versions of the operating system are getting an upgrade free of charge. That’s what Microsoft has made abundantly clear since Jan’ 2016, when it presented key consumer features of the new OS including Cortana, Project Spartan (now Microsoft Edge), DirectX 12, and Hololens, which seemingly runs some version of Windows 10.

So where’s the confusion?

Since that announcement, Microsoft has sent mixed signals (more than once) and speculation has built on top of that about who gets the free upgrade and who doesn’t if Insiders get a free pass or not. Here’s a brief overview of the different upgrade paths to Windows 10 that explains it all… 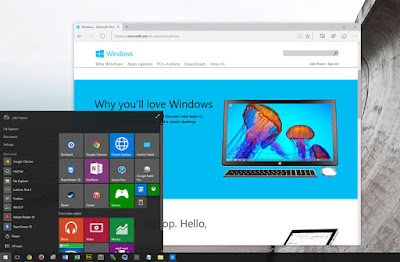 If you are an Insider (beta tester), there are three things you need to know: 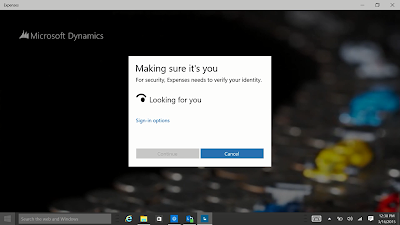 This will likely mean that non-genuine users will be subject to anti-piracy countermeasures after the upgrade if previous versions are anything to go by. With this move, Microsoft gets the opportunity to “re-engage” pirates by making the upgrade path straightforward and have a wider adoption of its latest OS platform regardless if the user paid for a license or not.

Windows XP was released 13 years back and it is no longer a supported platform. There is no way you will be able to upgrade to Windows 10 from XP or Vista systems, a clean install will be required. No free offers for the first year. Nada.

Windows 10 Free will come as an upgrade to Windows 8.1, Windows 8, Windows Phone 8.1 and Windows 7 for the first year. Once a device is upgraded to Windows 10, it’ll be supported for the lifetime of the device.
Microsoft’s intention is clear: drive massive adoption of its latest operating system on most modern PCs. Windows 7 is found on nearly half of all Windows-based PCs and a wide majority of that hardware will be equally capable to run the more secure, up to date version of the OS. 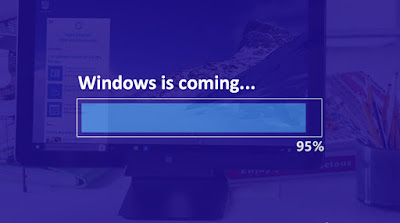 What happens after the first year?

Microsoft under Satya Nadella is rapidly changing, and Windows as a service appears to be next. The company has already talked about moving away from big Windows releases in favor of smaller incremental updates that continually evolve the operating system. They have gone as far as calling it the last version of Windows.

Summarily, if you are a present user of Windows 7 or 8, you can get Windows 10 Free absolutely free and there is no doubt about it.

I got inputs from some of the friends that they missed the bus and could not upgrade their existing windows OS to Windows 10. Ok, there is a good news for you. Free upgrade though officially ended on July 29, 2016, it looks that Microsoft has not closed the upgrade for those of the left outs. Even yesterday, I have upgraded one of the Windows 7 Pro machine, which was left out from the upgrade for some operational issues.
So friends things are not closed. Customers who use assistive technologies can upgrade to Windows 10 at no cost. So for any upgrade use this link.

Enjoy, All the best.

Use of Function Keys : Keyboard F1 to F12 Keys