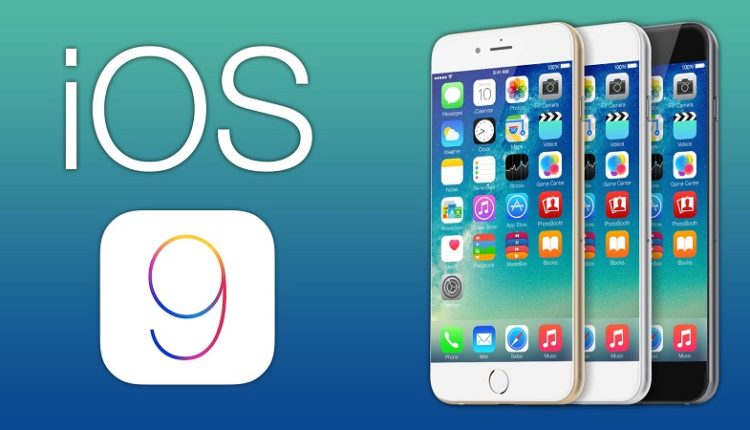 I have been listening about the rumors that Apple is soon going to release its new updated version of Apple IOS 9. Today on 16th, just while browsing over my iPhone, I thought to have a look about the available updates for my phone, if any. Ooooo to my surprise, When moved from Settings > General > software Update, the screen pronounced availability of IOS 9, Apple Inc.,1.0 GB ready for Download and Install. I made no delays and installed the new Apple IOS 9 on my iPhone. It was released today itself and I really felt a pluming sense of pride to have it so soon. 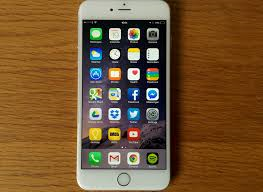 Now in the following paras, I am going to describe, which I have noticed in my first glance, after having this new version of IOS installed on my phone. Off course my observation will be co-related with the many pronouncements and the gossips which has been floating around about the new release.

The First thing which I observed in Apple IOS 9 over its previous version IOS 8.4.1, was the visible improvements  in the typing processes. The lower and upper cases are switching better. We can also see when the shift is activated.

It will be wrong to call it a totally new feature. It is just an improvement over the previous application “Pass Book”. One can store their credit cards, debit cards, PAN or membership cards. This feature is matching with our Indian Governments call for Digital India.

The older features of Notes appear distinctively to be overhauled. Photos can be taken from withing the Notes application and new text can be added.

There is clear upgrade in the Apple’s older Map application. Public transit direction has been added along with the walking directions in the map.

In Apple IOS 9 Siri is more wiser and intelligent now. She can understand and map your daily routine task. If you are a regular visitor of a park for jogging and when you come out of your home, she reminds you how far you are from that park. Is not she more intelligent now?

If some one ask you tell just one single feature of the Apple IOS 9 from its previous version, this is the one that you can tell them. Till now we all have been feeling and complaining IOS for not having a back button to return back soon. This back button will be easily letting you to return to your previous application which you have been running. You will find this Back Button in the form of slider window which appears in the left side of Home screen, whenever you jump from one application to the another. You can now easily go to previous application just pressing the start button once and clicking over the left window, which appears there.

This is yet another feature of the Apple IOS 9 which Apple has added. You can access it by going to Settings > Battery. You can activate this setting for extending your iPhone battery life. Obviously it is going to disable certain background applications whenever you will switch over to Low Power Mode.

This is yet another new feature. You will find this icon embedded in your iphone after installing IOS 9. It uses its map and location feature to search for a friend for you.

When you slide your home screen towards the left, a new window opens which provides you the search option for your phone and displays all previously or frequently used applications by you. This will definitely makes our iPhone use easier and convenient.


So friends, these many features, I have observed in my iPhone in its new version of Apple IOS 9. Hope I will find some more with time. I will be updating this post whenever I find any thing extra.

When Can You Buy a New Cheap iPhone : A Practical Review