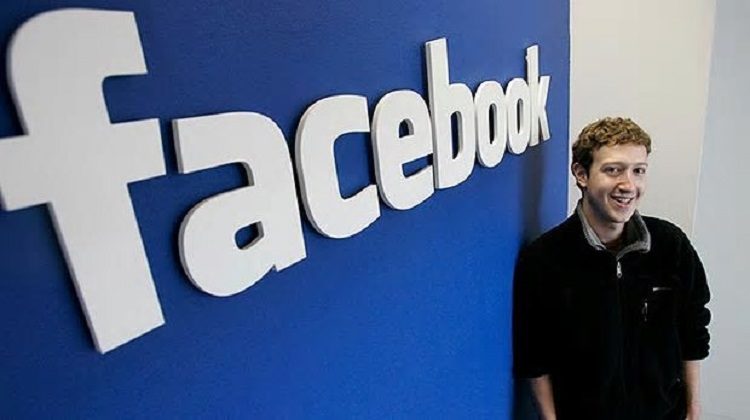 Who is Mark Zuckerberg ?

Born in the year 1984 on 14 May, at White Plains, New York, USA, Mark Zuckerberg is popularly known as Mark among his friends’ community. He is the founder member and CEO of the most popular Social Networking site, Facebook. His personal wealth is estimated to be crossing 50 billion marks, making him one of the youngest billionaire of the world. By an estimate, the user base of his site Facebook has crossed  250 million marks.

Mark Elliot Zuckerberg was born on May 14, 1984, in a well educated and wealthy family. His father was a dentist by profession and mother a psychiatrist. Zuckerberg’s computer and programming skill was well noticed in his child hood itself when at the age of 12, he made a program for his father’s dental office so that his receptionist could inform his father of his new patients without yelling in the clinic. Zuckerberg created a program to communicate among the family members in his house and he named it as Zucknet. Mark Zuckerberg’s talent could be gauged from the fact that while in his high school, he created a music software named Synapse for which several renowned companies like AOL  and Microsoft wished to hire him. However, he had declined the offer.

Mark Zuckerberg enrolled himself at Harvard University after graduating in 2002. At Harvard he gained reputation as a software developer and developed a popular programme for his batch mates by naming it as ‘CourseMatch’. It was during this time that Mark Zuckerberg along with his close college friends Divya Narendra, Cameron and Tyler Winkevoss worked on a networking site which was named later on as ‘Harward Connection’. This project was soon dropped and Zuckerberg along with his other friends like Eduardo Saverin and others started working on a project called Facebook. The activities of the Facebook and enormity of the task for maintaining and developing the Facebook, caused Mark to drop from Harvard and devote full time for the Facebook. By the end of 2004, the Facebook was popular enough and had crossed about 1 million users.

Facebook till now was a closed networking site in use of a limited number of users. The first expansionary major boost for the site occurred when a venture capital firm named Accel Partners invested $12.7 million into the network which tills now limited only to the league students. Facebook expanded its horizon and more and more schools, colleges, companies around the globe started joining it. The Facebook fortune now never looked back and its was growing and growing.
The first major shock and hindrance to the Mark Zuckerberg came from Divya Narendra and Winklevosses came when they claimed that Mark had cheated and misled them in regards to the project Facebook. Although an initial settlement of $65 million arrived between both the parties, the dispute continued up to 2011. There was always a dispute over the Facebook actual net worth and claims and counter claims were made.
In the year 2012, Mark Zuckerberg listed his company Facebook for IPO and retained its major share of more than 51 percentage, thereby holding absolute control on Facebook. On May 19, 2012 shortly after a day of the IPO Zuckerberg married his girl friend Priscilla Chan with whom he had been keeping a long term relationship. Exactly after one year of its public listing, on May 2013, Facebook was listed for the first time in big Fortune 500 companies, making Zuckerberg as the youngest CEO on the list at the age of 28 years.
A moment more, please. If you feel that this article has been good enough in meeting your expectations, then please move on to our next Squeak here.  Please try your hands, and may be something more interesting is waiting for you here.

Basic Parts of Computer and their Various Functions

Use of WhatsApp Web